The start of the my short shakedown hike (6/27) was as humid as you would expect for the end of June in New York. Temperatures in the mid 80’s with humidity almost equally as high guaranteed an early soaking. Since my son had a job interview that morning, we had him drop us off at the Tuxedo RR station at 6:30 am.  Starting early would also put us ahead of the heat and the humidity. The station marks the start of the Ramapo-Dunderberg Trail. 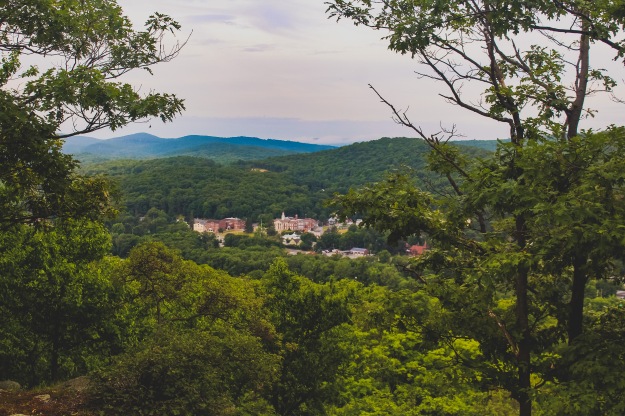 The view after the first climb.

The plan for the day was a simple one. Hike just a little over six miles and then spend the night at the Bald Rocks Shelter. Even though it was only six miles, I hadn’t hiked with a full pack in awhile and coupled with difficult terrain and weather, it was a long day. According to our GPS, we gained just about 1500 feet of elevation! Obviously the views were great. 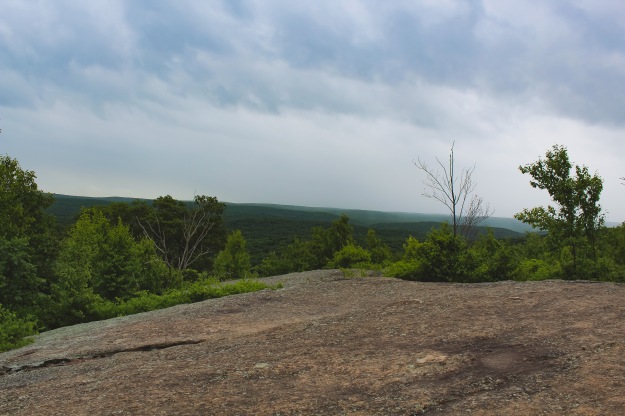 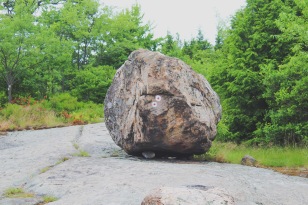 The Bald Rocks Shelter is an interesting one.  This blurb was taken from MyHarriman.com:

The fireplace inside the shelter.

3 thoughts on “Ramapo-Dunderberg Day One”