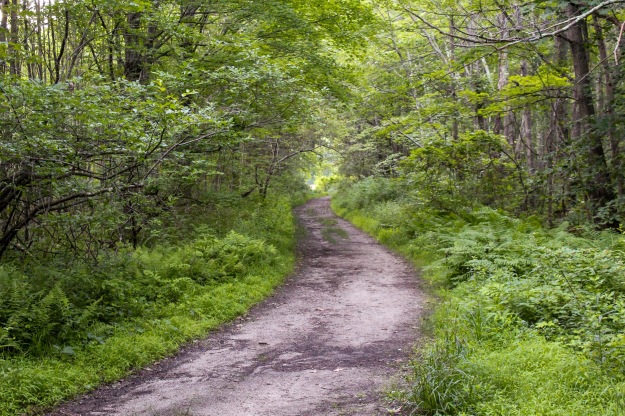 “Everybody needs beauty as well as bread, places to play in and pray in, where nature may heal and give strength to body and soul.”

A year ago today, after a night of heavy rain, I experienced the single worst day of hiking that I ever have had in over 40 years of being out in the woods. For those of you who don’t know, at approximately noon on 6/28/18, I slid on rock and as my left foot became wedged between a “^” shaped stone, I fell to the right and heard a loud crack. As I tried to get up, I knew something was really wrong.

As my two hiking companions called 911 and set up a tarp for shade, I began throwing up and realized that something was much more wrong than my ankle. I began passing out and after several hours, park rangers arrived to carry me out of the woods.

To make a long story short, due to being dehydrated, my kidneys were failing and I spent six days in the hospital before they could perform surgery on the broken ankle. The end result? A summer of sitting on my rear end. It was a long and incredibly boring summer.

So now, a year later, the only residual effects I have is half of a foot that is numb most of the time. I was told that this might happen but now it is getting old.

But today, as most of the days have been recently, have been kind to anyone hiking. Temperatures haven’t been that bad and for the most part, and the humidity has been acceptable. Almost perfect hiking weather. 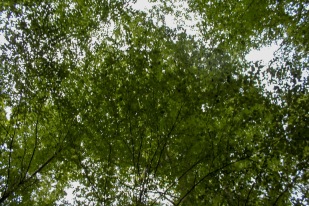 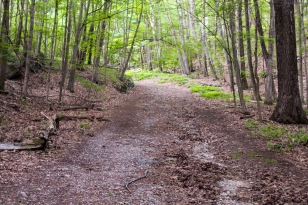 Now you have to remember that I am out on the trail usually no later than 6 am, with most days being earlier so I wouldn’t expect too many problems with the heat and humidity. 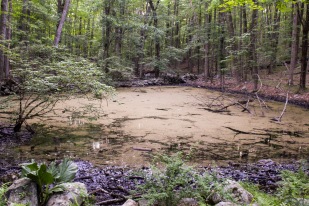 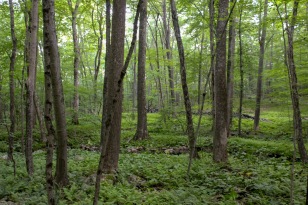 This morning I did a reverse loop of one of the many that I have completed in Ward Pound Ridge. Although it was pretty much uphill for the first mile, that was ok, I didn’t feel bad and I have to get used to hiking some hills anyway. 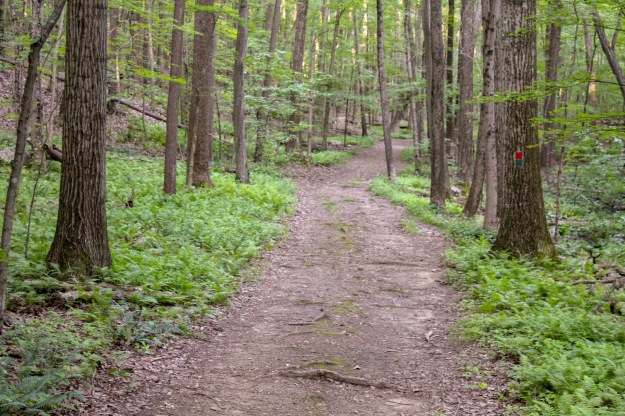 That’s one of the many things to love about Ward Pound Ridge!