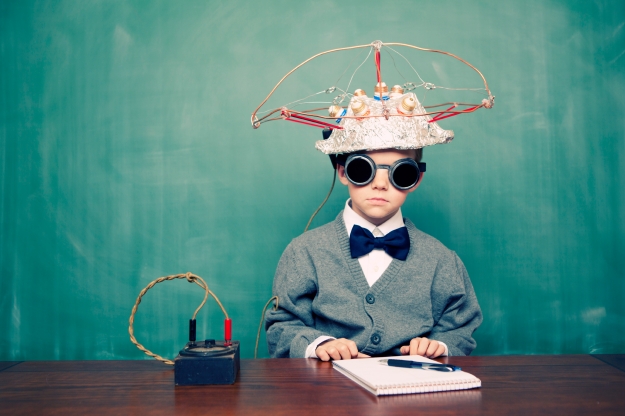 “Until they became conscious they will never rebel, and until after they have rebelled they cannot become conscious.”
― George Orwell

This week has been a strange one. Big brother has finally taken off his slippers and crawled into bed with us. It’s kind of like when you were single and went to bed in a drunken stupor only to find out that the person next to you was more frightening than the one the night before. That body next to you, no matter how charming you may think they are, is by no means your friend.

They may be warm and cuddly as they snuggle next to you, and they may tell you all of the things that they think you want to hear in an attempt to get you to not go. But in the end, it’s all a fallacy. Unfortunately, however,  it all becomes a reality when you begin to sober up and start to shake yourself out of your haze. You remember the night before when little sweet nothings were being whispered in your ear and you believed every word.

But as the fog lifts you realize you’ve been duped. Duped in a way that makes you feel, well, dirty and used. All of the promises have been replaced by the prying eyes and ears of Big Brother, who wants to see all and hear nothing…